Montmorillonite clay is very similar to property with Bentonite clay, differing mainly by the mineral composition. It was created millions of years ago from volcanic formations when mineral sea deposits came in contact with the Earth’s surface at incredibly high temperatures. They both are an excellent detoxing agent and used in a variety of industries. Montmorillonite is often used in farming and agriculture as it is an excellent soil conditioner and amendment that is proven to grow better, larger, more nutritious garden produce. It’s not a nitrogen-type fertilizer, Montmorillonite has a nutrient delivery system and buffer for fertilizers and humus. It has also proven to have excellent benefits for livestock growth and production. Furthermore, it is an 100% all natural alternative to the existing methods and practices. The use of Montmorillonite as a livestock feed supplement has been exponentially growing over the last decade. It is perfect for the organic farmer’s needs.

Montmorillonite is also largely used in pharmaceuticals and cosmetics because of it’s detoxifying properties. Benefits for humans include removing free radicals and toxins, as well as promoting better health. It can be used as a disinfectant for many bacteria and makes a fine water purifier; it removes heavy metals and pollutants from water, like a filter. Pure Montmorillonite clay functions as an unbelievable poison antidote and can be used as a poultice to relieve the pain of bee stings, bites, cuts, scrapes, burns. Its ionic electrostatic charge interacts with the nerves to instantly relieve topical pain for humans and animals alike.

A few of the industries that use our Montmorillonite clay are: 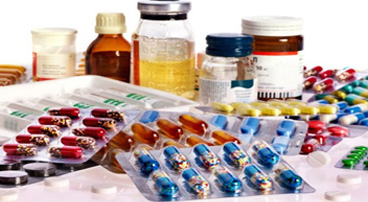 Often used as a filler in pharmaceuticals. Its absorption and adsorption functions allows paste formation. Such applications include industrial protective creams, calamine lotion, wet compresses, and anti-irritants for eczema. In medicine, bentonite is used as an antidote in heavy metal poisoning. Personal care products such as mud packs, sunburn paint, baby and face powders, and face creams may all contain Montmorillonite. 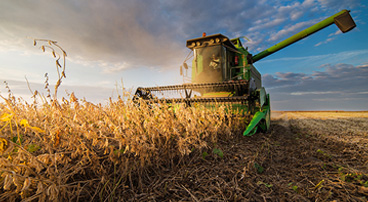 Montmorillonite is used quite extensively in the farming and livestock industries. Commonly used as a soil amendment not only for the high mineral content, but also as an ion exchanger for improvement and conditioning of soil. Montmorillonite can also be calcined, thermally treated, to be used as a porous ceramic carrier for various herbicides and pesticides.

Montmorillonite is also commonly used as an animal feed supplement and detoxifier of animal feed as well as the animal, a pelletizing aid in the production of animal feed pellets, as well as a flowability aid for unconsolidated feed ingredients such as soy meal. 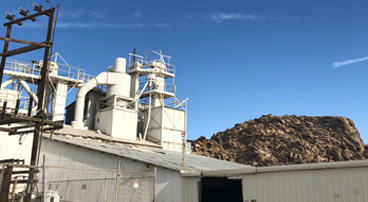 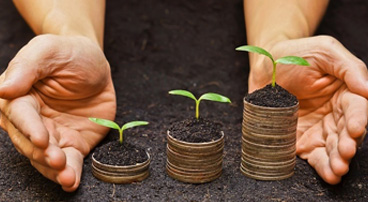 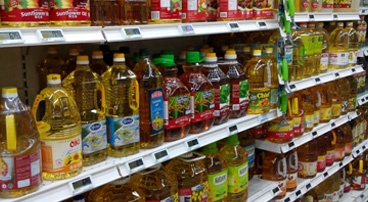 Montmorillonite is utilized in the removal of impurities in oils where its adsorptive properties are crucial in the processing of edible oils and fats (Soya/palm/canola oil). In drinks such as beer, wine and mineral water, and in products like sugar or honey. 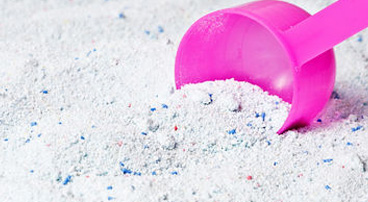 Laundry detergents and liquid hand cleansers/soaps rely on the inclusion of Montmorillonite, in order to remove the impurities in solvents and to soften the fabrics.

Sign up to get the latest on sales, new releases and more …

Protech Minerals is a leader in the B2B raw mineral industry, serving its community for well over 40 years. We thank you for your continual support and business.

Our mission is to support a healthier Earth and happier inhabitants with natural resources and alternatives for our community.